Tortoise and Hare: A Vest Success!

I've been eyeing Kate Davies Tortoise & Hare sweater pattern for a few years--talk about adorable--and knew I had to knit this colorwork short sleeved sweater. The thing that finally pushed me over the Tortoise and Hare edge was when Jaime and I visited Shetland this fall. The natural colors of Shetland yarn at Jamieson + Smith's were irresistible and I knew it was time to make this. 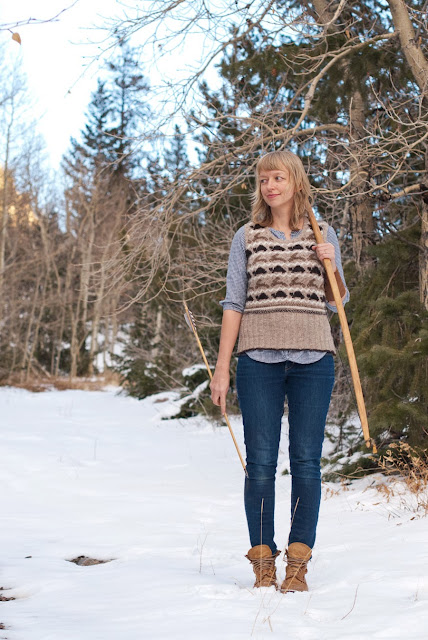 You might notice that my Tortoise & Hare is not, in fact, a sweater, but an adorable vest! I love it as a vest, but here is the real story: that adaptation is mostly due to me rushing head over heels into this project and not doing a proper gauge swatch for my colorwork. Whoopsiedaisies. Apparently, I knit colorwork really loosely, which is weird, right? Here is how I turned a knitting disaster into a knitting success...


Knitting along, with just a tiny bit of unease about my gauge, I finished the body of the sweater and steeked open the neck and armholes (the pattern is knit entirely in the round and steeked in these three places). I tried it on and it was ridiculously huge in the shoulders. Like, you could fit a pair of football shoulder pads in it huge. After several months of knitting, this was pretty devastating. 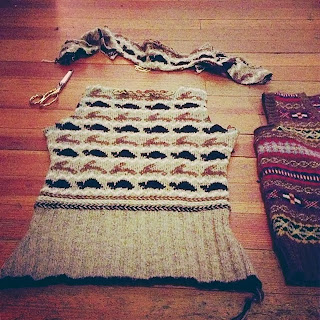 I couldn't bear to rip out and reknit a single tortoise or a hare, so I decided to take my garment sewing and steeking skills to the next level. A beloved Shetland souvenir vest from my trip to Scotland became my pattern. I cut my oversized sweater shoulders down to size. After cutting away the excess fabric, I kitchenered the shoulder seams back together. From there I picked up stitches for the arm holes and neckline and finished them with a simple 2x2 rib. 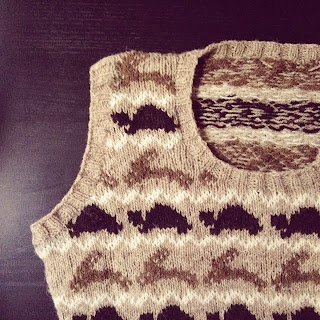 It was a vest success! 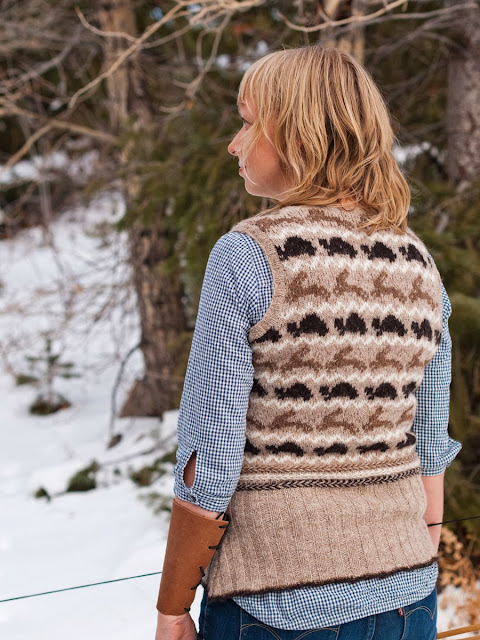 I love my new vest. I also maybe learned a little lesson about gauge....but also about owning my mistakes. Take that, knitting disaster! 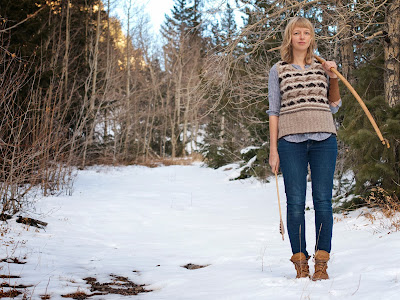 Posted by Fancy Tiger Crafts at 7:41 AM

I love your vest! Good for you for not giving up on it!

it looks fantastic! i've had this queued for ages - you've inspired me!

I love this as a vest! 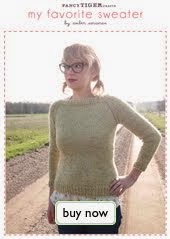 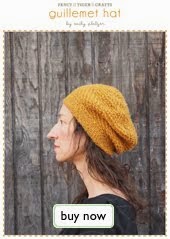 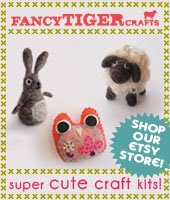 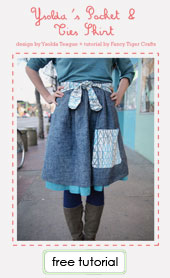